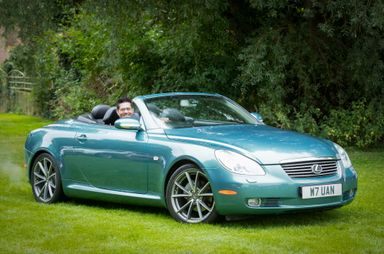 The Lexus SC (Japanese: レクサス・SC, Rekusasu SC) is a grand tourer that was retailed by Lexus (a luxury vehicle division of Toyota), and built from 1991 through 2010. It features a front-engine, rear-wheel-drive design and seating for up to four passengers. The first-generation SC debuted as the V8-powered SC 400 in 1991, and the I6-powered SC 300 was added in 1992. Both first-generation models were produced until 2000. The second-generation model, the SC 430, went into production in 2001. The SC 430 features a hardtop convertible design and a V8 engine. The first-generation SC was largely styled in California at Calty, and the second-generation SC was mainly conceived at design studios in Europe.

In Japan, the related third-generation Toyota Soarer, with which the first-generation SC originally shared body design and multiple components, featured a separate line-up of vehicle configurations and different powertrains. The third generation Soarer sport coupe, largely identical to the SC 430, was superseded by its Lexus counterpart in Japan when the Lexus marque débuted there in 2005. The SC was the sole coupé in the Lexus lineup until the arrival of the IS C.[1] According to Lexus, the SC designation stands for Sport Coupe.[2] The LC replaced the SC lineup in 2017. 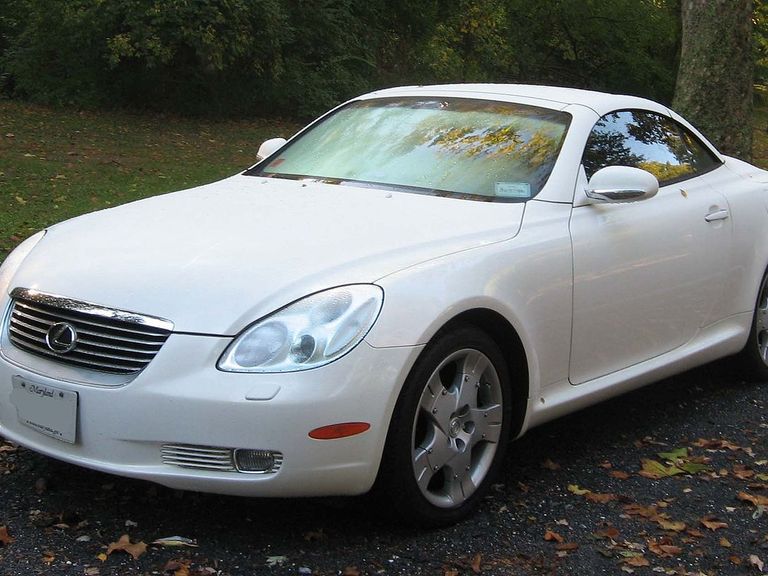 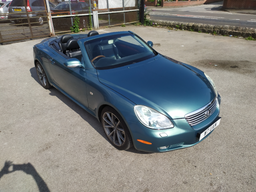 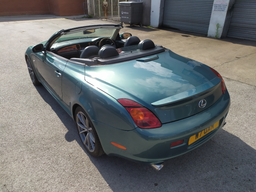 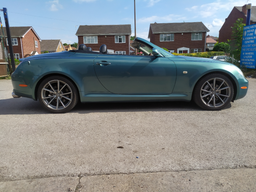 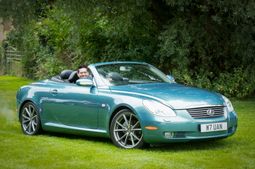